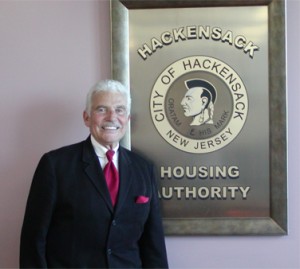 Volunteered for U.S. Army in 1955, shipped to Germany and served in Special Services as an entertainer playing the piano, discharged in 1956.

Opened a landscape and snow removal business in the early 1970s